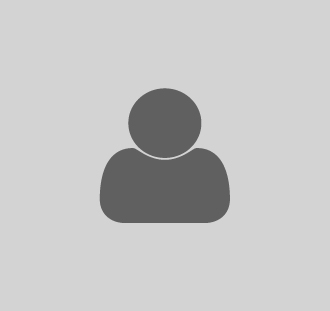 I needed more power to help tow my caravan. Glenn at Revtech really helped me out with advice and a very professional service. I have already recommended them to friends and family. Just got back from towing the caravan for the first time and the difference was amazing.

Just had a remap done, totally transformed the way my old Hilux drives. Far more flexible under load now, much wider band of torque than before. Pulls from lower down in the rev range, even accelerates in 4th and 5th gears now.

Great service, technicians knew what they were doing even after encountering a few problems with the ECU, car at stage 2 running amazingly!

I was looking to get more power from my 2011 Audi TT when I was put in touch with Revtech through a friend of mine. I booked in my car to have the ECU remapped, and when I collected the car again later that day I noticed the difference straight away. The power and acceleration improvement is like I have had a bigger engine put in it. Would recommend it to everybody!

"I was having issues with my Ford Transit stalling regularly, which I was informed was the EGR valve sticking. I decided to have the EGR valve disabled at Revtech and had the economy ECU tuning done at the same time. Not only have I had no further issues with the running of the van or EGR valve, the engine is completely different. The increase in power is remarkable while also giving me an extra 100 miles plus between refills"

Get in Touch With us For More Information Contact Us
© Copyright 2019 revtechtuning.co.uk